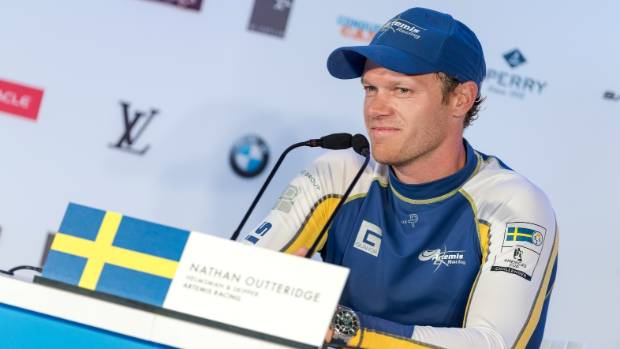 Haylee, who is 27 years of age, stated that it is cool that her big brother is helping out since they have not sailed together since when she was five years of age. Her brother, 32 years of age who won gold medal in London Olympics as well as silver in Rio, is here to help out. Haylee states that he acts as her mentor and she feels lucky that he is with her. Their mother often worries about the dangers involved here, but she sent her a text stating that they were both safe. Safety is relative, however and this time Haylee has the challenge of being part of the crew. Nathan stated that she is picking up the skills well compared to him who finds crewing more difficult. There have been rough water and weather conditions that they had to face, but Haylee says that it is important to understand each other’s skills and take advantage of them and that is what helps them to go along. Nathan has also worked on the Artemis team as part of the America’s Cup and has experience in handling big foiling boats.

They both take turns to call in their mother and let her know that they are doing well.