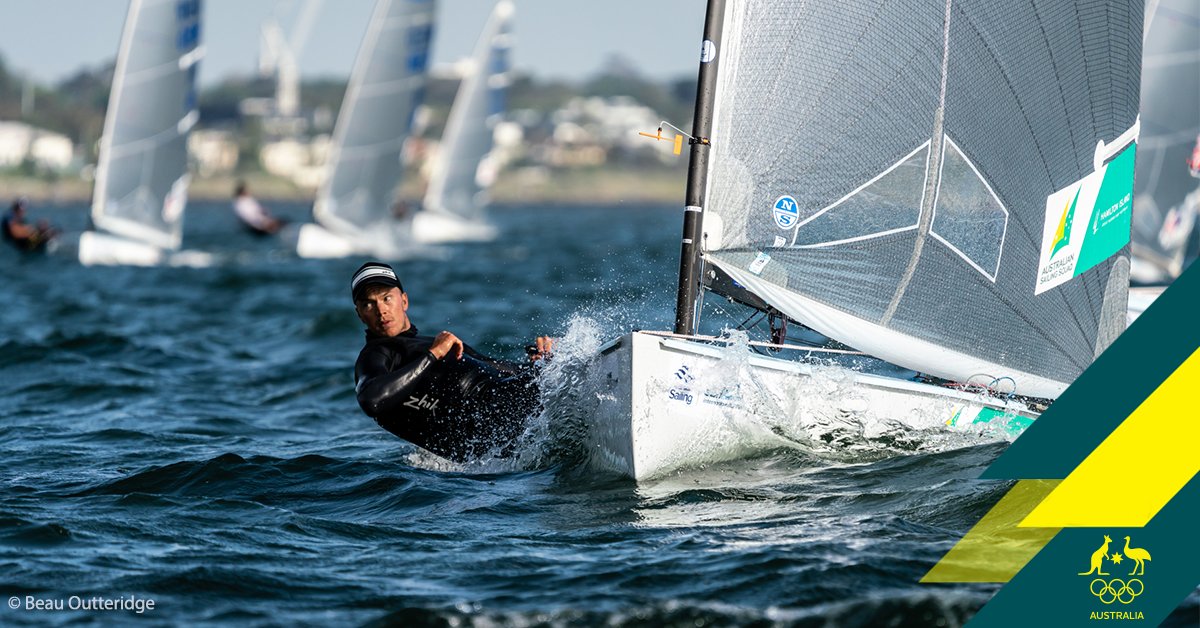 Jake Lilley the 2016 Rio Olympian in the Finn class said that Melbourne always has something for the sailors each time. He has spent more than 10 years here and has not faced such a situation before in this competition. Lilley participated in the Finn Gold Cup in December 2019 that was also held in Melbourne and finished at the fifth position overall. He won the medal race for the top ten participants on the last day of the competition. He also managed to secure the quota spot for Australia in Finn class for the 2020 Tokyo Olympics. It will be the last Olympic Games to include Finn class in the sailing competition.
END_OF_DOCUMENT_TOKEN_TO_BE_REPLACED